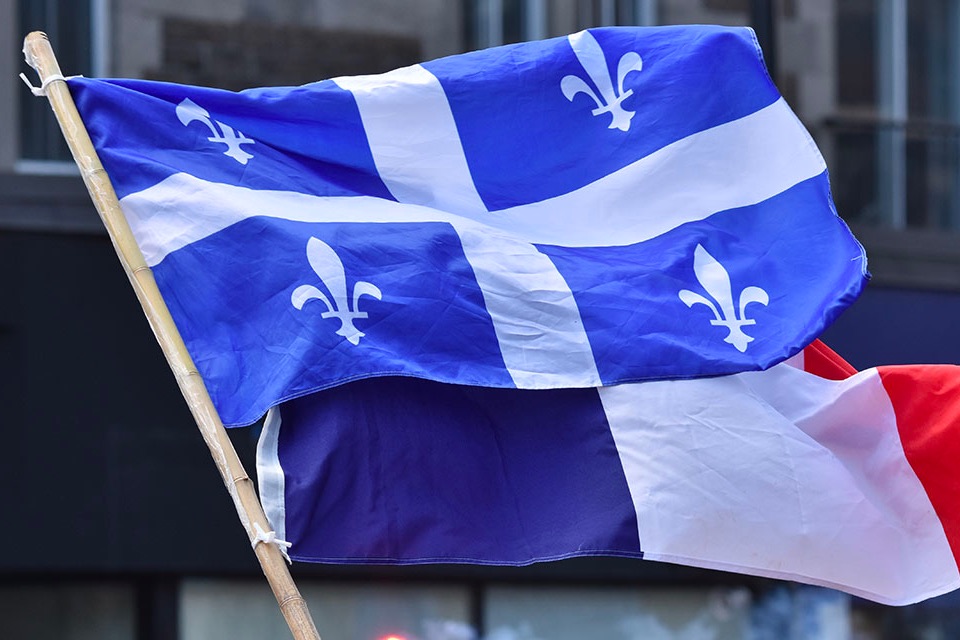 You thought you were fluent in French but don't understand Canadian French? It happens to French people too! They wouldn't know either what "babiche" or "tiguidou" mean. And they certainly wouldn't use "tabarnak" when they are angry!

Quebecois, or Canadian French, is the result of Classical French, imported in North America in the 16th century by the French colonists, mixed with American English and Amerindian influences. While travelling around in Quebec, you will come across vocabulary and sayings that are specific to French Canadians. The language used by Quebecois reflects both their openness to the world and their strong attachment to their roots.

The differences between French from France and French from Canada are mainly in pronunciation. But some Canadian French words and expressions are local specialties. As for Canadian French swear words, you will notice that they mainly refer to Christian rites or objects. While French swear words are almost always related to sex or sexual behaviours.

We've compiled a list of the most commonly used Canadian French words and sayings to help you talk like a native. You can keep them in your pocket by downloading French Translator & Dictionary + by Vidalingua for free on your iPhone or Android. 📲

achaler – to annoy
This verb probably comes from the verb "chaloir" which meant "to pester" in old Norman dialect.

babiche – snowshoe
This Quebec word comes from the Algonquian word "ababich" which describes a type of traditional rope made by indigenous American Indians.

binne – bean
This typical word from Quebec is an anglicism that comes directly from the English word "bean".

bobettes [plural] – knickers, pants, panties (i.e. women's or men's underwear)
The origin of this word is quite a mistery. The most likely hypothesis is that it would come from the English verb "to bob".

boucane – smoke
This word comes from the verb "boucaner" which means "to expose meat or fish to smoke" in order to preserve it.

calisse - holy fuck
Like most Quebec swear words, it's blasphemous. It refers to the word "chalice" and its use is similar but stronger than the word "crisse" here after. It can be translated as "holy fuck".

caribou – caribou, reindeer
"Caribou" would come from the Indian word "xalibu" which means something like "the one who uses his hooves as a shovel". As a matter of fact, caribou scrape the snow with their feet to find food underneath.

champlure – tap
This Quebec word certainly comes from the word "chante pleure" which was a kind of funnel with a long pipe pierced with holes to let liquids flow into a barrel or tank.

char – car
This term does not come from the English word "car" but refers to "chariot", a two-wheeled Roman carriage coupled to horses.

chaudron – cooking pot
People in Quebec keep on using this middle-aged word to describe a container that is used to heat water or food.

chien-chaud – hot dog
A literal translation of its English version.

clavardage – chat
This French Canadian word is a portmanteau-word of purely Quebec origin composed of the words "clavier" ("keyboard") and "bavarder" ("to chat").

cotteur - sidewalk
This term refers to the strip of concrete bordering the streets, i.e. "à côté" ("next") to the road.

crisse - holy shit, Christ
Like most Quebec swear words, it's blasphemous. Its use is similar to the one of "calisse" but it's a bit more gentle. It could be translated as "Christ" as "crisse" or "holy shit".

espadrille – sport shoe, sneaker
This words is certainly the result of a confusion with the first canvas tennis shoes.

facture – bill (at the restaurant) or receipt

gazer – to gas up
This Canadian French verb is the gallicised version of the American English verb "to gas up".

gazer – to have gas, to fart

ivressomètre – breathalyser
"Ivresse" meaning "drunkenness", this is the name of the device used for estimating blood alcohol content. In other words, to measure somebody's drunkenness. Let's call a spade a spade!

jambette – trip
Often related to sports, this Quebec word relates to a leg ("jambe") work intended to destabilize the opponent.

magasinage – shopping
This word is built like its English equivalent i.e. "magasin" ("shop") and the suffix "age" that is often used to show an action. Very different from its "French from France" version which means "retail stocking" and has thus nothing to do with leisure.

maringuouin - mosquito
French settlers borrowed the Tupi word "maringuouin" from an indigenous people of Brazil in the 16th century. It is still used by Quebeckers even though the word "mosquito" is gaining ground.

osti - an equivalent of the f-word
Another blasphemous word as "osti" or "sti" comes from the French word "hostie" which means "host". This French Canadian swear word is used like the f-word in English.

pinotte – peanut
This typical Quebec word is anglicism coming from the word "peanut". Like in English, the plural form of "pinotte" means of low value.

plotte - cunt
This is a word for the sex of a woman. It's funny to know that this word comes from the French term "pelote" which means a ball of wool.

robeur – tire
Another anglicism coming from the word "rubber".

sacrament - dammit
One of Quebec's gentler swear words. Its origin is obviously again in the Christian rites.

siffleux – marmot
This word is a Quebec specialty coming from the verb siffler" which means "to whistle".

tabarnak - another equivalent of the f-word
Another blasphemous word that refers to the "tabernacle" which is the small piece of furniture where the hosts are stored.

tiguidou - awesome, great
This word is a pure Quebec creation whose origin is obscure. The most plausible theory is that it's a variation of the Scottish expression "tickety-boo" which means "to go slowly, but surely".

attendre que le curé se mouche - to take your time
Literally: to wait for the priest to blow his nose

avoir de la broue dans le toupet - to be snowed under
Literally: to have foam in your hair

avoir de l'eau dans la cave - to wear trousers too short
Literally: to have water in the cellar

avoir du front tout le tour de la tête - to have some nerve
Literally: to have a forehead all around the head

avoir une montée de lait - to lose your rag
Literally: to have a milk rise (i.e. to be in lactation)

avoir son voyage - to be at the end of your tether
Literally: to have one's trip

baiser le cul du diable quand il est frette - to strike while the iron is hot
Literally: to kiss the devil's ass when it's cold

caller l’orignal - to have a hangover
Literally: to call the moose

donner son 4% - to lay somebody off
Literally: to give somebody his/her 4%

faire du pouce - to hitch-hike
Literally: to make some thumb

faire du train - to make a lot of noise
Literally: to make a train

niaiser avec la puck - to bit about the bush
Literally: to tease the puck

ne pas lâcher la patate - to hold on tight
LIterally: not to give up the potato

se paqueter la fraise - to get punch drunk
Literally: to wrap your strawberry up

passer la nuit sur la corde à linge - to stay up all night
Literally: to spend the night on the washing line

péter de la broue - to show off
Literally: to blow from the foam


Have you written an article about learning French? If it's good, we might link to it. Email outreach@vidalingua.com to let us know.

Want to learn common French phrases with interactive lessons? Download Learn French + for free on you iPhone or iPad. 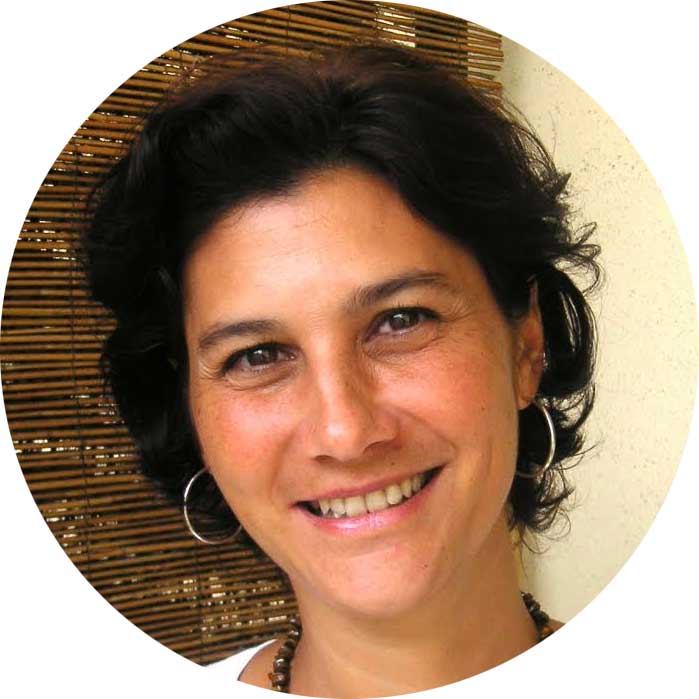